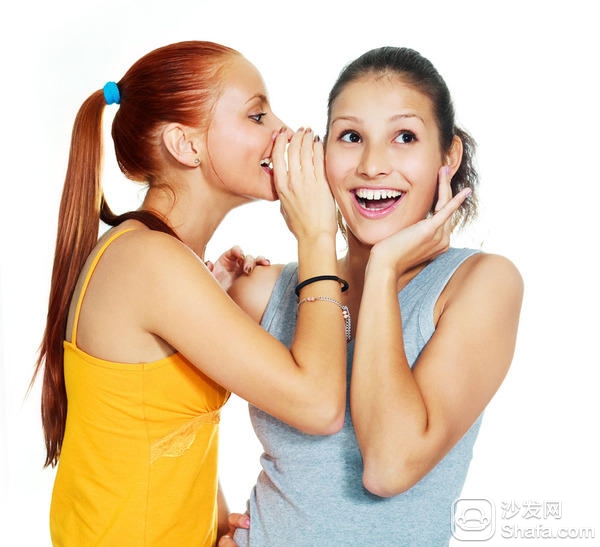 The desktop at home has been gray for a long time. Since mobile devices such as laptops, mobile phones, and iPads have become mainstream Internet-connected devices, it is impossible to imagine how Wi-Fi is free. There are also many annoyances to mobile Internet: Why is the speed so slow? Is Wi-Fi network security? Is anyone stealing the internet? What if the house is too big and there is no signal?

So, you have to learn about Wi-Fi Internet access.

Fing: Who is stealing my Wi-Fi?

Why is my home network speed already 100M, watch the video card? There are many reasons for this. The wireless signal's poor penetration and signal interference are all possible. Of course, it is more likely that the Wi-Fi password has been compromised and someone is using your broadband to download movies.

How can you determine whether your own broadband has been stolen? Fing is a simple and easy-to-use mobile tool that can do professional network analysis to help you analyze network security, find intruders, and troubleshoot problems. Open Fing, you can see all the devices connected to your Wi-Fi router, not only can display the device MAC address, but also very close to the device list after the list of scanned devices, such as iPhone, Printer, Desktop (Computer) and so on.

What should I do if I find someone stolen?

In the route setting interface, find the wireless MAC address filter and add your own MAC address. In this way, other devices cannot use the network when they are not allowed.

Find the Wi-Fi blind spot and destroy it

Sometimes the speed of the home network is slow, it is not necessarily that someone is in the network, it may be that the house is too large, or the structure is limited, resulting in poor penetration of wireless signals. But even if you want to do some signal-strengthening actions, you don't know how to target them. NetSpot is a good tool for testing Wi-Fi networks.

NetSpot can display the home wireless network by constructing a visual Wi-Fi map, see the correct location and hot spots (wireless access points) that are not covered by the blind spot, and by analyzing the collected maps of the wireless data, you will see Load all wireless channels and then decide how to optimize the Wi-Fi signal.

NetSpot supports Windows systems and OSX systems, so both Apple and Microsoft laptops can be used. After installation, click Launch Web Site Survey. First, you need to first import the office or home map into the software, and then â€œpinâ€ your location on the map. NetSpot will start to automatically measure the wireless signals around you. The data it can collect includes radio signal leakage, Source of noise, effective location of the access point, and so on.

Moving the laptop around at home or in the office, NetSpot will record all the Wi-Fi signals in the entire space. All you need to do is reconfigure the wireless device in some blind spots with no signal.

What if I find a blind spot in the Wi-Fi signal?

There are many ways to solve Wi-Fi signal coverage problems. Power cats are a relatively simple and well-operated solution. The so-called power cat is a wireless device that can transmit network signals through wires. As long as there are sockets in the home, it can be used, which is much more convenient than routers that generally rely on network cables and wireless signals.

Then insert the network cable into the power cat router and the expander connects to the Internet through it. The next thing and the general configuration of the router is basically the same, open the computer browser to set the account password.

Drivers with dimming capability can dim the LED light output over the full range from 100% to 0%. Dimming drivers can dim LEDs by reduction in the forward current, pulse width modulation (PWM) via digital control, or more sophisticated methods. Most dimming drivers operate using the PWM method. With this method, the frequency could range from a hundred modulations per second to as high as hundreds of thousands of modulations per second, so that the LED appears to be continuously lighted without flicker.