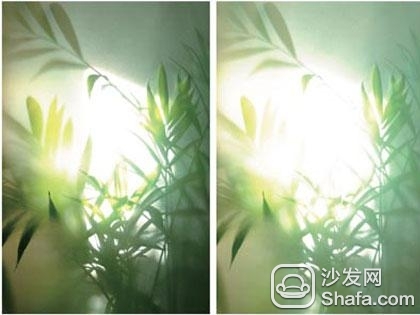 However, because there is no uniform standard, there are many opinions and differences between HDR TVs launched in the industry. This makes it extremely important for consumers to recognize and identify HDR before they purchase television. .

Due to the limitations of television in the display of video images, how to maximize the display quality of the television picture and allow users to perceive the real world as much as possible has been a tireless research topic for TV manufacturers.

Prior to the introduction of HDR technology, the wide color gamut technology was considered to be a magic weapon that can maximize the restoration of the real world color. In fact, many TV manufacturers have also applied this technology to their high-end 4K TVs. However, the enlargement of the color gamut cannot completely improve the richness of the display color, and the dynamic range expansion of the luminance can make the color space of the picture quality display more abundant. 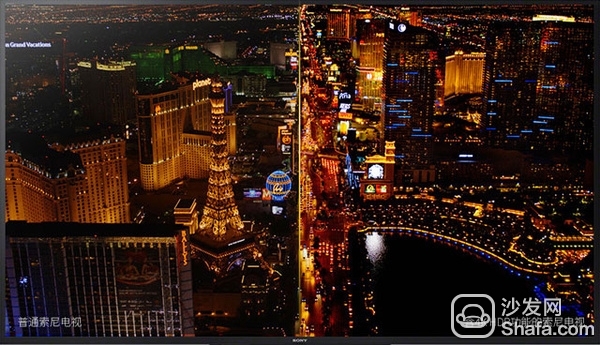 When it comes to HDR technology, it can't fail to mention Sony. At the beginning of the year, CES released a heavy new 4K HDR TV X9300D, X8500D series, the current two series of products have been officially sold. The currently available X9300D is available in 55-inch and 65-inch versions, with official retail prices of 14,999 yuan and 2,199 yuan respectively. The official retail prices for the 55-inch and 65-inch X8500D are 8,999 yuan and 15,999 yuan respectively. 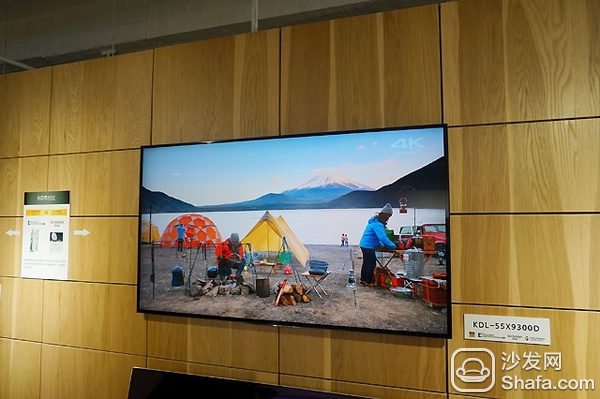 What's so special about Sony's HDR? In fact, as early as 2014, Sony TV began to deploy sophisticated optical control technology to prepare for HDR. Different from the video field, HDR on the TV needs a complicated ecosystem. Due to the non-self-illumination characteristics of LCD TVs, if you want to make the brightness display range up to the level that previous SDRs can't match, not only software compatibility, but also hardware Support and optimization. 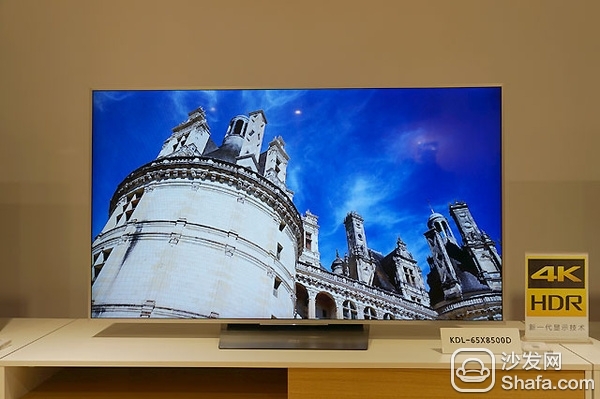 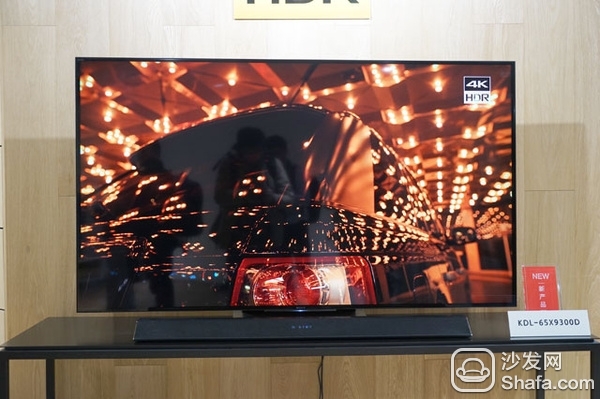 Compared with the traditional side-entry type, there is only one light guide plate, and the two light guide plates of the elite version of the dynamic backlight system can achieve the effect of 1+1 greater than two. While ensuring the slim body, the local control ability of the backlight area is enhanced to match that of Sony. The highly-acclaimed Advanced Optical PRO technology instantly increases the brightness of the brightest area by 3 times.

In fact, to get a better look and feel of HDR, only the display terminal is not enough. This requires the use of corresponding HDR technology standards from the shooting, editing, transmission, and display to the entire industrial chain. Good technology requires the active promotion of related companies, making the development and application of HDR popular. After the 4K technology, what new tricks will be played in 2016? HDR may be high hopes.


Fiber Optical Distribution Box(Metal)  Fiber Optic Distribution Box is specially designed for FTTH or FTTB for Indoor/Outdoor application. It is can manage single,ribbon & bundle fiber cables. It consists of splicing, distribution and panel with ensures the excess fiber cords and pigtails in good order, no interval and easy for management and operation. It offers mufti-functions of distribution management. 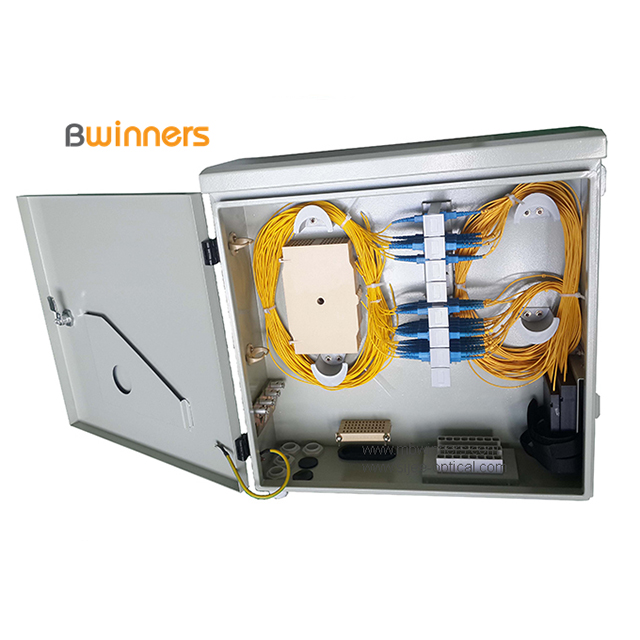