I believe that many friends who bought smart TVs encountered a variety of software and hardware failures or problems in the use of smart TVs in the later period. Today, the author summarized the most common problems that have circulated on the Internet. Help to be troubled by your smart TV. 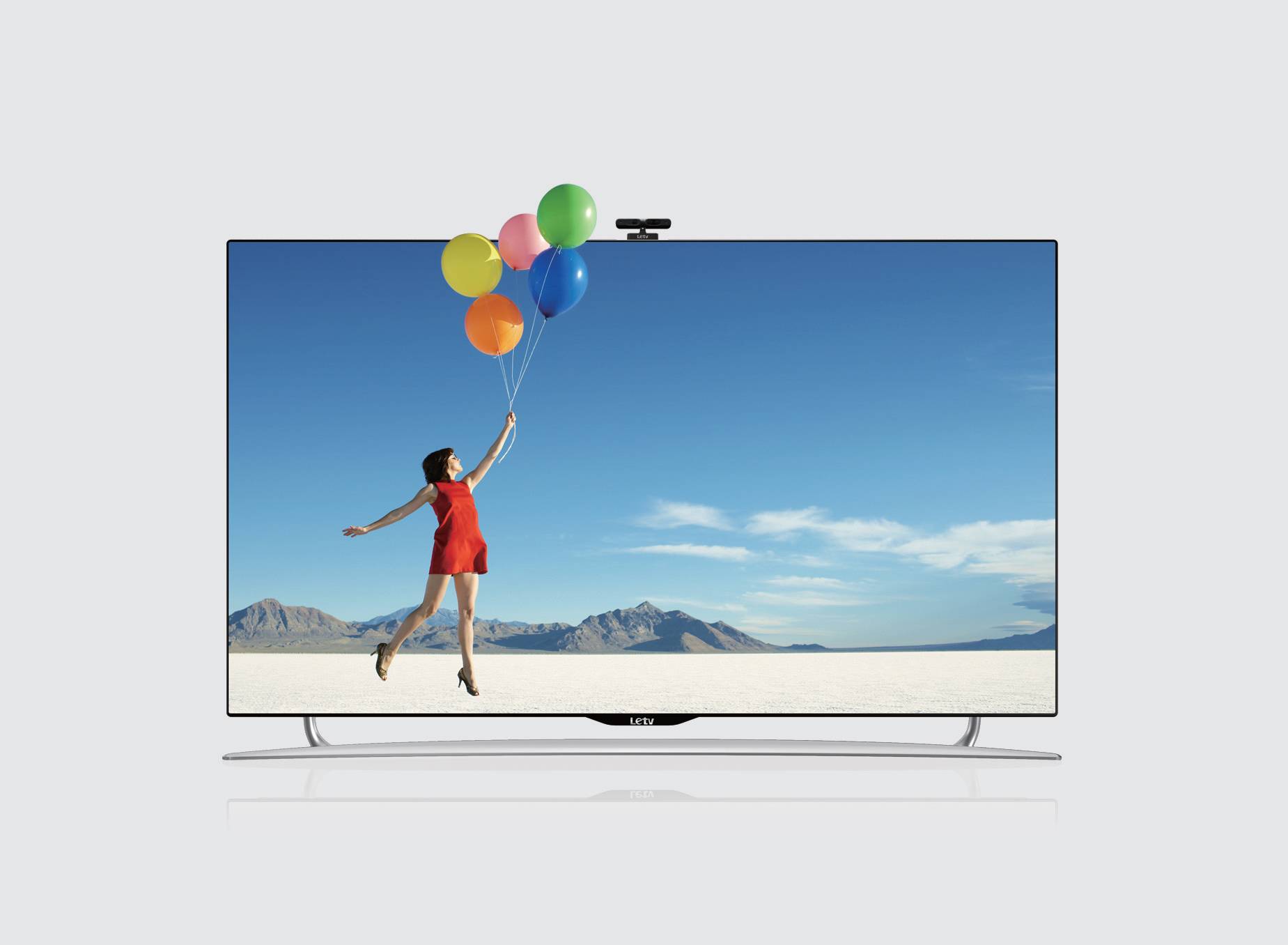 1) When the system is blank or unable to start, it can be forced to upgrade;

4) Copy the decompressed file MstarUpgrade.bin to the U disk;

5) Insert the U disk into the USB port of the TV (it is recommended to use a U disk with indicator light);

7) Press and hold the key, observe the display of the indicator. After flashing with the USB flash disk or TV indicator flashes quickly, release the key to enter the forced upgrade page.

8) After waiting for the forced upgrade to complete, the system will automatically restart (do not perform any operation during the upgrade and maintain the power connectivity);

Just need to cache the picture when opening the folder, the cache is normal after the cache

1) Solve it by upgrading or downgrading.

2) Wipe the SD card chip with the alcohol cotton, often the chip has grease or garbage, can not read the data inserted into the TV.

3) The thickness of the SD card is not enough. After inserting, the spring sheet cannot touch the chip. It can be solved by sticking one or two layers of transparent tape on the back of the SD card.

A: For compatibility issues, it is recommended to download applications from the built-in app store, because apps in the store are generally tested for compatibility. If you install third-party apps and are limited by the Android system, I cannot support all of them.

A: Due to limitations of the Android system, after launching multiple applications, multiple background processes will occupy system resources, which will slow down the operating system, such as Android phones on the market. For this, it is recommended that you download some cleanup tool applications to clean up the system cache.

1. The smart TV emits a crispy â€œclickâ€ sound after watching or turning off the power.

A: The smart TV is a cold-to-hot process in watching. After the power is turned off, the machine is a hot-to-cold process. At this time, the machine suffers from thermal expansion and contraction, which causes the chassis to rub off. The normal phenomenon, although it will not affect the viewing experience, shows that the work is not precise enough. Not all smart TVs will make such sounds.

2, the light does not boot

Answer: Pressing the standby button of the remote control that is assigned to the smart TV cannot be started. It is recommended to use the panel button to turn on the phone. If you press the â€œChannel +/-â€ button on the panel to boot, it may be a problem with the remote control.

3, the light is off, there is no sound, the screen is not light

A: The above three kinds of channel change methods are all normal phenomena. It is a setting method of the machine itself. If there is â€œTurntable standstill: ON/OFFâ€ in the operation â€œMenuâ€ option, you can change this item.

In another case, the machine is set to be still at the change screen, but some channels are black when switching channels. This is also a normal phenomenon. This is mainly due to the non-standard signals, causing the synchronous recognition of the circuit signals to track errors, and recovering in a short time. Is a normal phenomenon

2, there is a short, fat phenomenon

A: This phenomenon is normal. It is because Chinaâ€™s TV programs are currently in 4:3 format. When a 4:3 format signal is received on a 16:9 screen TV, the 16:9 screen TV will widen the 4:3 signal around. , so the image will look short and fat.

If you are not accustomed to adjust the screen ratio to other modes. The 16:9 screen is the development trend of digital TV in the future. It is not recommended to watch in the 4:3 mode for a long time on the left and right screens, which may cause uneven brightness in the middle and on both sides of the screen.

A: The signal issue, when users use outdoor antennas, most channels may show â€œsnowflakeâ€; using closed-circuit signals may also show â€œsnowflakeâ€ on individual/several channels; it may also be frequency drift and try to â€œfine tuneâ€ or Manually search Taiwan."

In the second case, the smart TV screen rewinds. Press the Home button to enter the system solution: download the same series of strong brush firmware as your own TV and force the upgrade to succeed. After the forced upgrade is successful, the screen image will return to normal.