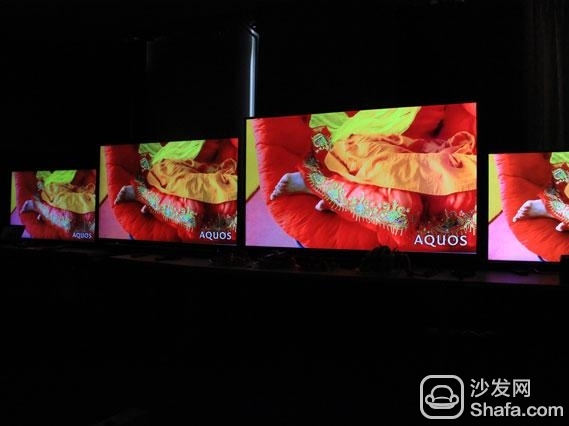 Millet and LeTV's Internet company PK has always been the focus of debate between rice flour and fans. At the beginning of the new year, Xiaomi and LeTV played online again. The reason is that LeTV first sent a graphic comparison on Weibo. The 70-inch LeTV Super 4 Max70 just released by LeTV was compared with Xiaomi TV with Xiaomi as the 70-inch millet TV3 in terms of screen, performance and audio, etc. All the advantages of LeTV Ultra 4 Max70.

Later, Xiao Qing TV Vice President Dai Qingsong issued a series of long papers titled â€œResponse to LeTVâ€. He questioned LeTV 4 Max70 from the screen foundry and TV decoding capabilities, and clearly stated that LeTV Super TV has "major defects" and "does not understand and understand." 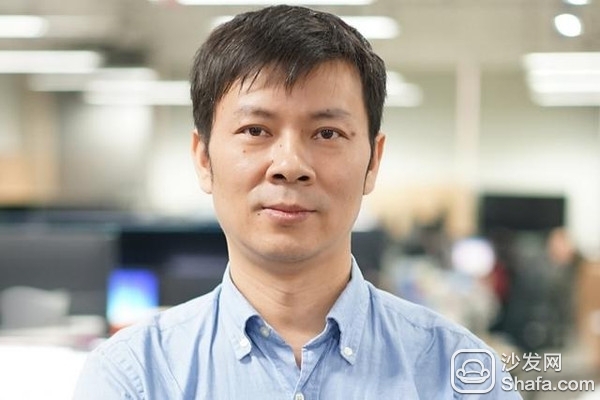 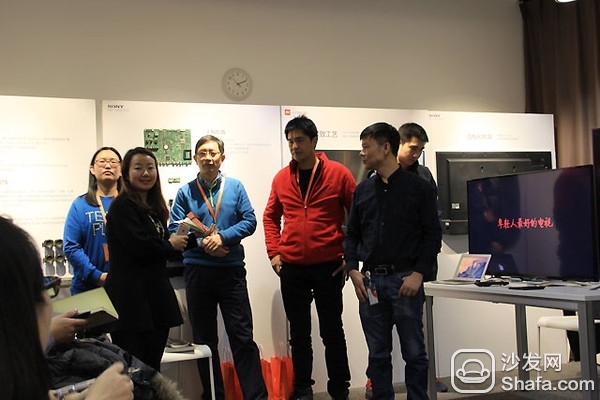 Left: Yan Ruixia, head of Xiaomi's TV panel; Third, Wang Xiaoyu, Xiaomi TV Acoustics, has been working on TV for three years. In 2015, it sold 1 million units, which is one third of LeTV. Dai Qingsong, vice president of Xiaomi Television, frankly stated that this number is not pretty. â€œTV is harder to do than cell phones.â€ Dai Qingsong said, â€œItâ€™s good for Xiaomiâ€™s cell phone. I put one on your side. You know with a single use. The TV is so good that I can't hold it in front of you. This is the reason why Xiaomi TV was difficult to sell at the beginning."

He disclosed that Lei did not provide funds for the Xiaomi television market. "Ray always said that he wants to make the user a salesperson for Xiaomi TV, so as to form a chain reaction. The group of users who rely on marketing will not have genuine trust in Xiaomi TV."

â€œLee always wants us to do a good enough product, let's do a TV that makes consumers scream. We have no other way, no advertising, no other support, you want to sell the TV It is necessary for everyone who has bought millet to make a point of praise." 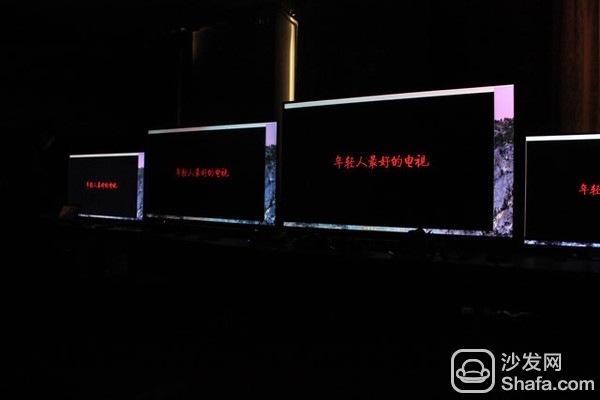 Middle Millet TV 3 70-Inch Debugger
"Millet TV is not a simple OEM. It has its own innovations. Nowadays, some newly-entered Internet TVs are plagiarized by Xiaomi TV." Dai Qingsong said that the executive team of Xiaomi Television is a top talent who has been dug out of the color TV field. . He didn't speak for himself. He has been a R&D manager for more than a decade at Skyworth. Wang, who is responsible for acoustics, graduated from Nanjing University with a major in acoustics and spent more than 10 years in Philips. Yan Ruixia, who was responsible for the screen, was originally responsible for LCD panel business technology at Samsung Semiconductor for 8 years. â€œEverybody is coming together and is trying to be the ultimate TV that consumers want the most, the best experience, not expensive, and value.â€

Dai Qingsong said that Xiaomi's foundries are looking for first-class factories, so that the quality will be better guaranteed. For example, Rui Xuan and Rui Yi. This is also the current two major OEM millet. He said that the Samsung TV display company attaches great importance to its cooperation, because the screen company invested heavily, need to find hardware manufacturers to buy, there is no possibility of not providing the screen. The Xiaopeng's Sharp screen was printed with the "SHARP" standard panel module on the shipping package. The T-CON inside was designed by Sharp himself, not the SDP panel (Foxconn) of your partner. 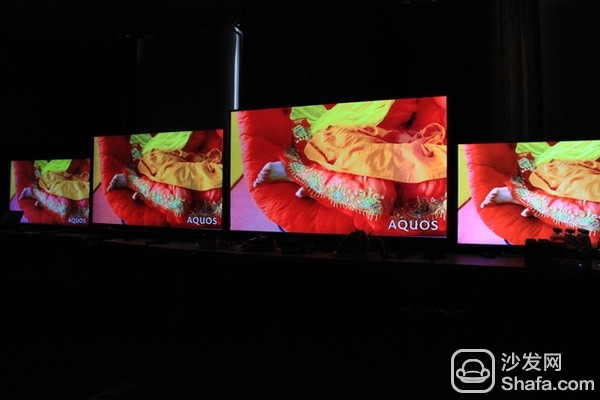 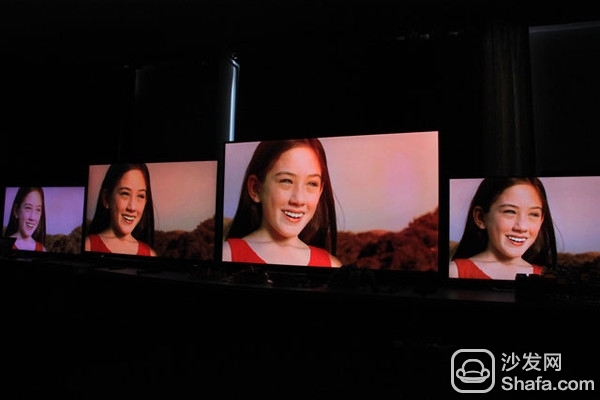 Middle Millet TV 3 70-Inch Debugger
According to reports, Dai Qingsongâ€™s currently-owned millet television technology team includes engineers who have participated in the design of screen technology related to Apple products, experts with more than 20 years of experience in acoustics, and proficiency in various LCD panel technologies. Experience with technology and so on. Wang Fuyu, head of millet's TV acoustics mentioned at the beginning, was once the head of Philips Audio and had been at Philips for more than 10 years. Yan Ruixia, head of Xiaomiâ€™s TV panel, was the head of Samsungâ€™s LCD panel and has more than eight years of industry. experience. Including Dai Qingsong himself, he entered the Xiaomi television team in 2012. He previously served as the deputy general manager of Skyworth TV R&D, the CTO of CoolTV, and the head of R&D in TCL China.

In Dai Qingsongâ€™s view, the reason why he came to Xiaomi from Skyworth was that he promised to make Xiaomi TV â€œthe best in the world,â€ except for what Lei Jun said â€œthey must be right enough to find the right person. The biggest difference between millet TV and traditional companies is that "TV millet has a mechanism to attract top talent." Only in this way can we really know what consumers want and we will only do it. what.

The millet TV team has also won the respect of panel customers through its own efforts in the technology. Dai Qingsong said: â€œEvery time we go to the Samsung headquarters in South Korea, they all take us to their most intimate VIP rooms. We show them all of them (or panel products) that are being developed today, and ask us, Say you guys talk about what we need to do to prepare for the future of TV?â€ It is this kind of interaction with core partners in R&D that Xiaomi has been able to â€œequality dialogueâ€ with panel makers.


Manually set addresses on the dmx lighting with the Iseeled Address Writer . The Led Address Writer is compatible with most professional lighting.  The digital display of Dmx Writer allows for fast and easy setting addresses . ISEELED address writer is convenient for customers setting DMX addresses(such as DMX vertical tube, DMX flood light, DMX pixel lamp and so on)fast and easily. The addresses can be set by individually or uniformly with our address writer. Our address writer has the address setting function itself. 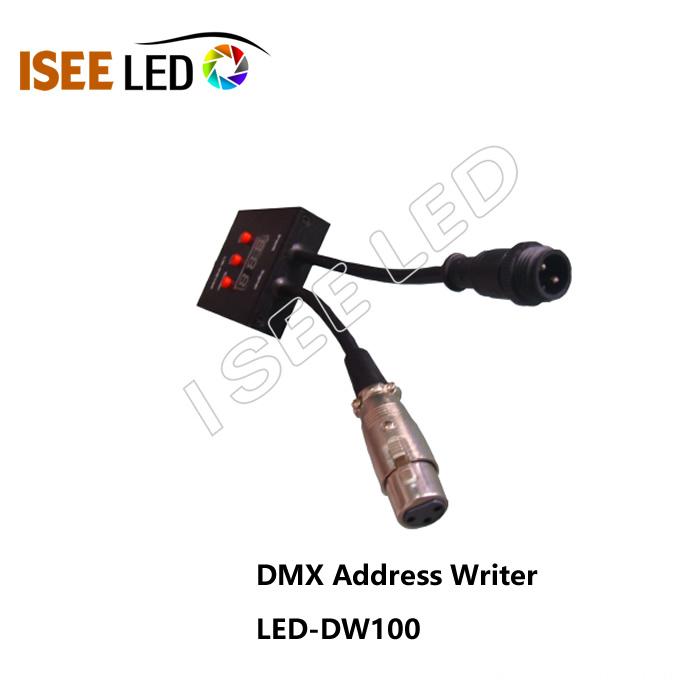 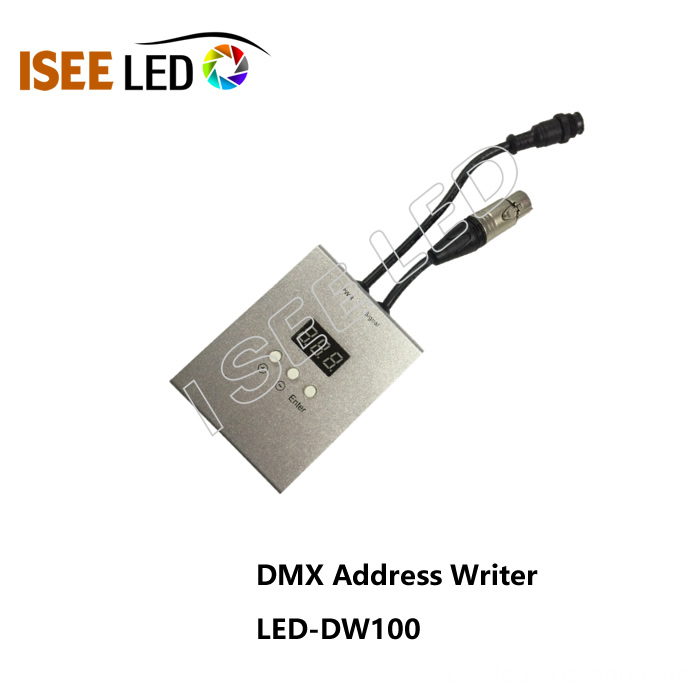