The Guangdong Pavilion at the Shanghai World Expo is divided into four parts: green living, green city, green myth and soothing area. Entering the pavilion, the most attractive to the audience is the familiar and warm Lingnan style displayed by the three 85-inch large LCD screens provided by TCL Group, which allows the audience to feel the broad spirit of Lingnan culture, dynamic and static combination, and fascinating Reflecting the strength of Guangdong manufacturing and Guangdong creation. The audience took the virtual train in the green myth exhibition area, and through the fast-moving â€œwindowâ€ screen, they can clearly understand the construction achievements made since the reform and opening up in Guangdong, which is very interesting and lively. These video â€œwindowsâ€ are actually It consists of TCL HD LCD panel. After the audience walks off the "train", they will enter a theater to watch the stereoscopic effect animation, giving people a wonderful feeling of being there. In the green living exhibition area, the audience experiences the fusion of Guangzhou trade culture and foreign culture along the arcade market with Lingnan's unique style. The colorful blue sky of LED lighting changes with time, and â€œrain hits bananaâ€ and â€œbird paradiseâ€ and The prosperous "market" scene is decorated with beautiful colors. In the green city show, the audience interacted with people from all over the world through high-tech communication technology to experience the online Expo.

Throughout the visit, TCL's LCD devices, 3D displays and LED lighting technology have received much attention. TCL is the first company in China to commit to the entire industrial chain of liquid crystal display. It is also the first manufacturer to realize the commercial application development of 3D TV in the world. The latest high-tech liquid crystal display device has turned the entire Guangdong Pavilion into a world of light and shadow, fully demonstrating Guangdong. The image of economic growth, ideological emancipation and industrial transformation in the province perfectly explains the operation concept of â€œgreen and environmental protectionâ€ of Guangdong Pavilion.

Li Dongsheng, chairman of TCL Group, said: "The Shanghai World Expo is a global stage for demonstrating human civilization. After ten years of internationalization, TCL has built a global business structure. We need this global stage and opportunity to come from the world. I feel sincerely happy that people from all over the world showcase the latest achievements made by China.â€ Li Dongsheng also revealed that in addition to participating in the construction of the Guangdong Pavilion in the World Expo, as a partner of the 2010 Guangzhou Asian Games, TCL will also be the upcoming The 16th Asian Games, which was grandly opened in November this year, provides high-tech LCD devices and related services.

It is also known that the World Expo Tibet Pavilion also uses a full set of TCL Internet LCD TVs as display devices to showcase the unique and unique cultural charm of Tibet to domestic and foreign visitors, as well as â€œprotecting the ecological environment, inheriting national culture, creating a happy life and promoting sustainable development. The concept of development.


All models feature Metal housings and are IP65 rated--making them suitable for applications subject to moisture. They offer over-voltage, over-current and short circuit protection with automatic recovery to keep luminaires performing. it has the special heat dissipation design, wehich allow to work at Ta 65Â°C. The drivers are UL Recognized for both US and Canada, and are CE certified. 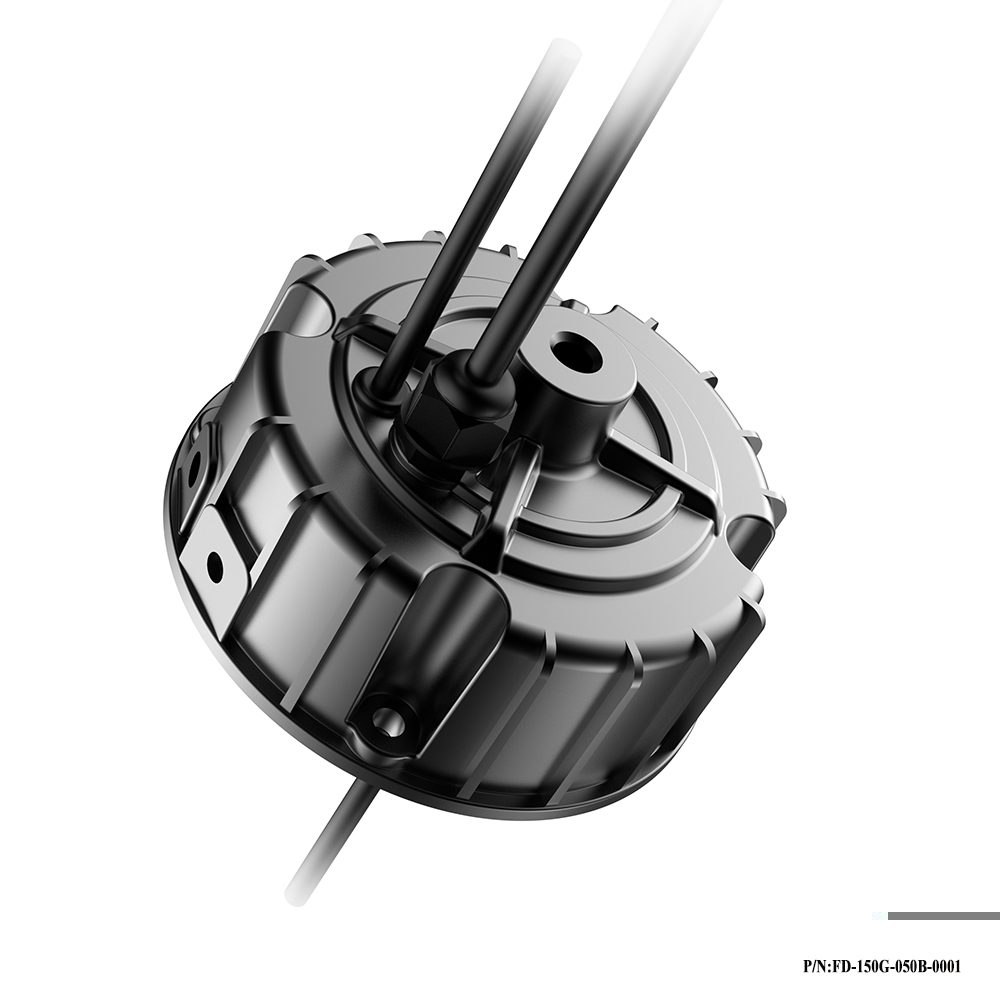